Bakkafrost on the Faroe Islands: 16,000 sqm of Silikal flooring for one of the world’s most successful salmon producers

Checking, sorting, dividing, packing, dispatching. Around 250 tonnes of salmon are processed every day on the Faroe Islands at Bakkafrost, one the world’s most successful producers! The Scandinavian company operates its fish farms in accordance with strict ecological principles and prepares its high-quality products for dispatch on site. Work that in future will take place on industrial flooring from Silikal: more than 16,000 square metres of reactive resin floor coating, which is seamless, easy to clean and therefore hygienic, has been fitted at three of the company’s locations.

15,000 square metres of the new MMA (methyl methacrylate) coating was used for the new central division of Bakkafrost fish processing in Glyvrar alone, with which the company has merged several production locations into one in order to expand its production. Here, the completely seamless Silikal coatings have been trowel applied in a system with coloured sands at a ratio of 95 percent light grey and 5 percent blue. This has resulted in an appealing bright and refreshingly refined foundation which is a perfect match for the overall appearance of the modern installations.

15,000 square metres of Silikal coating were installed in the new central division of the Bakkafrost fish production in Glyvrar on the Faroe Islands. This is where high-quality salmon is processed and prepared for dispatch. Whether for exclusive sushi restaurants in Asia or gourmet customers in the USA or Europe – the company is among the most successful of its kind in the world.

Non-slip properties as an important aspect
An important argument in opting for a floor system from Silikal was the presence of suitable non-slip properties. In both the salmon processing areas as well as the cooling and freezing areas, in the packing areas as well as the social and storage rooms, the floor surfaces were planned accordingly and designed with reactive resin coatings with layer thicknesses between 2 and 4 millimetres. Coloured Flakes were also integrated in the surface design – providing an appealing, well-maintained appearance in the sales rooms, laundry rooms and changing rooms, for example.

The large-scale extension and new construction measures on the Faroe Islands were implemented over a period of around 15 months. With regard to the floor installation, a high degree of flexibility was called for during this time.

Hygiene and structural safety
The fast-curing industrial flooring also provides reliable safety with regard to hygiene. This is a significant element to consider in the highly sensitive field of food production, in particular. The flooring has to be absolutely waterproof and highly resistant to both mechanical and chemical impact in order to meet the special requirements of the everyday work. The synthetic resin coating has no problem coping with the loads arising from high-tech machinery and installations or from being driven over by forklifts or other transportation vehicles. The surfaces are also designed to cope with frequent cleaning using particularly effective cleaning agents.
In addition, the creation of covings and pedestals makes an important contribution to increased hygiene during fish processing.  The new floors were rounded off in the corners in order to prevent dirt from accumulating or getting trapped at these points. This means that all areas of the coated surfaces can be cleaned thoroughly.

The fast-curing industrial flooring from Silikal also provides reliable safety with regard to hygiene. This is a significant element to consider in the highly sensitive field of food production, in particular.

Around 1,000 metres of drainage channels
Together with the fitted gullies, around 1,000 metres of drainage channels integrated in the floorings will ensure the fast and complete drainage of fluids in the future.
In addition to the new central division in Glyvrar, Silikal Nordvest AS was also commissioned with the installation of around 1,100 square metres of flooring at the Vidareidi site as a further construction measure. At this company site, which is responsible for the production of young salmon (“smolts”), those responsible again chose a light-coloured, blue-grey mixture of reactive resins and broadcasted quartz sands. The salmon producer has high expectations for its production facility in Vidareidi: they hope to be able to quadruple the production capacity here in the future.
The third Bakkafrost project involved the inclusion of the base station of the fish farms in Norddepil in the extensive renovation measures: the flooring here was given a complete refurbishment.  In the future, the new MMA (methyl methacrylate) coating will provide a pleasant and resilient foundation for the employee’s social and working areas.

The synthetic resin coating has no problem coping with the loads arising from high-tech machinery and installations or from being driven over by forklifts or other transportation vehicles.

Positive result: robust and easy to clean
The successful salmon producer from the Danish Faroe Islands has expressed its great satisfaction after its first experiences with the new floorings. In particular the robustness of the reactive resin coating and the ability to clean the flooring quickly and thoroughly were aspects which contributed significantly to the positive feedback.
The large-scale extension and new construction measures on the Faroe Islands were implemented over a period of around 15 months. With regard to the floor installation, a high degree of flexibility was called for during this time: the contracted company, Silikal Nordvest AS, adapted its operations according to the construction progress of the overall project. Only 13 months after the start of work, it was possible for all production areas to begin operations, followed 2 months later by the administration area.
With the latest investment activities, the Bakkafrost company has underlined its ambitious plans for the future. The specialist for farmed salmon from the North Atlantic currently employs around 1,000 members of staff and is looking to further increase its capacities. The production of organic salmon, in particular, is considered to be a future market and Bakkafrost was recently able to achieve 1st position in a ranking of the most profitable salmon farmers.

Bakkafrost opted for reactive resin coatings at all locations.

Bakkafrost was founded in 1968 and today is one the world’s largest and most profitable fish processing operations. From the production of fish feed to effective logistics management, the various aspects of fish production on the Faroes Islands are all managed and controlled independently. The focus of the listed company is on providing premium products and ecologically sound farming methods in one of the most suitable regions of the North Atlantic for salmon farming. Bakkafrost emphasises its express renouncement of the use of antibiotics. Furthermore, it is one of the founding members of the Global Salmon Initiative (GSI) for sustainable salmon farming and is certified in accordance with the directives of the ASC (Aquaculture Stewardship Council), which were developed in collaboration with the WWF. The producer’s organic products are especially in demand in Asia, the USA and Europe. The effective logistics management ensures that the company’s fresh whole salmon reach most destinations within 72 hours.

Silikal GmbH – a global partner for first-rate industrial flooring is specialized in the production of reactive resins for heavy-duty flooring for professional applications in industry, trade, commerce and architecture. As well as reactive resins and polymer concrete for civil engineering projects.

Because Silikal was founded in 1951, the company has gathered over 60 years of experience in reactive resin floor toppings, coatings and sealants. The firm originated as an applicator of speciality screeds which was already involved in a number of successful research and development projects in the early 60ies.

From its headquarter in the heart of Germany, Silikal today delivers millions of square meters of flooring materials in more than 60 countries throughout Europe and to countries all over the world where licensees and holding companies make sure that the world’s demand for top-quality, high performance floors is covered. Silikal has own sales offices and storehouses in Switzerland, Korea, VAE, Malaysia, Thailand, Indonesia, Australia and Turkey. 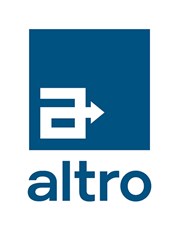 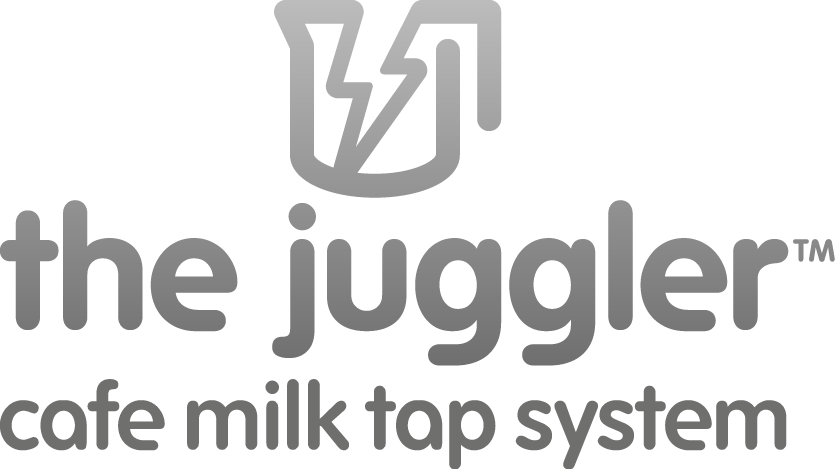